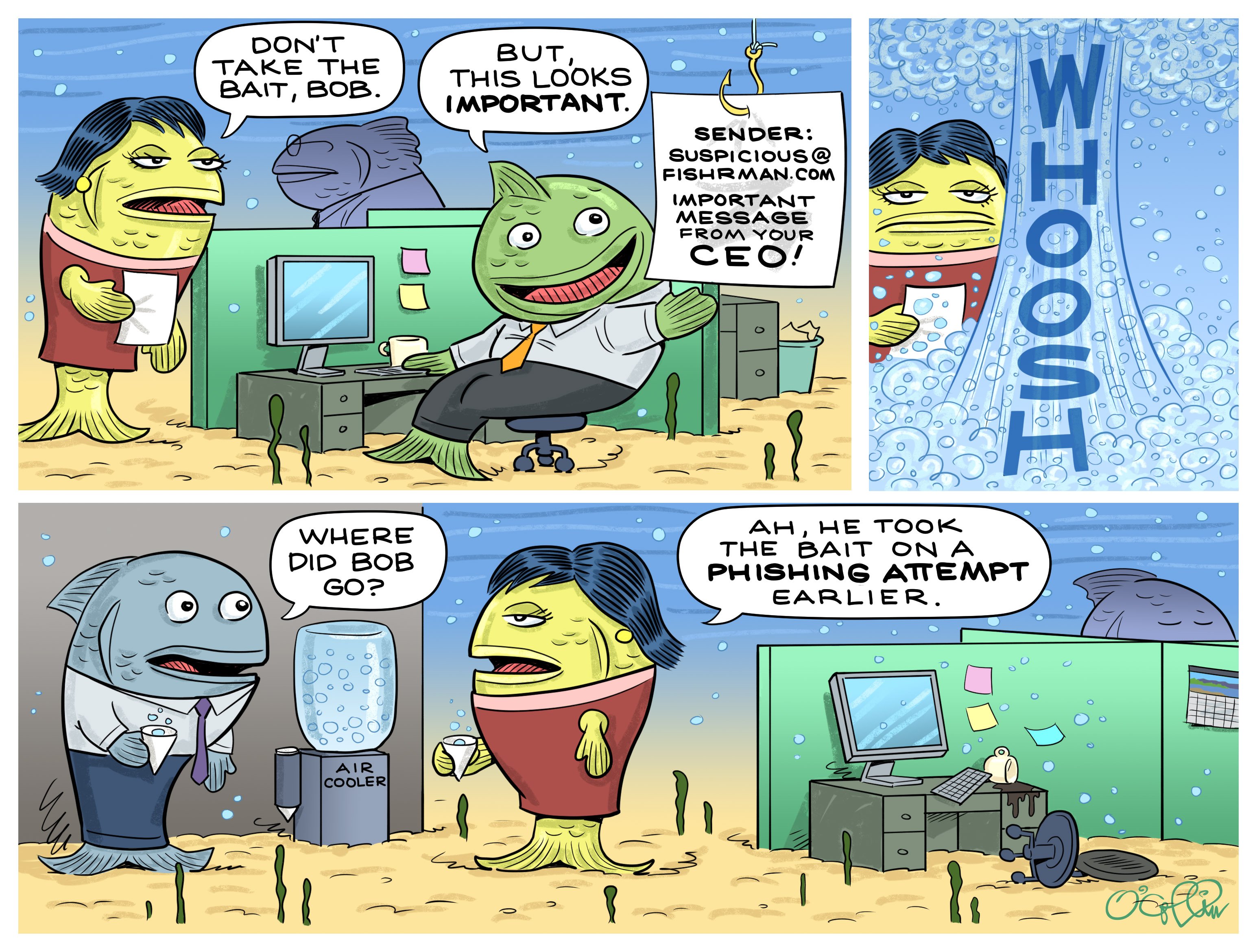 Phishing emails have been on the rise since the start of the pandemic, as bad actors look to capitalise on the fear, stress and sudden changes in global working environments. Yet, while COVID-19 has contributed to the uptick in phishing attacks, it's not exactly a new problem.

How can you educate employees to recognise phishing attempts and avoid becoming the next victim? Prioritize security awareness education.

Start by teaching workers to recognise the signs that a message might not be genuine. Spelling mistakes, poor grammar, topics like unpaid invoices and login troubles, or a time-sensitive matter like open enrollment, are all indications of sketchy intentions.

Conduct regular training sessions with your employees and emphasise these concepts and the need to stay on top of the current threat landscape. 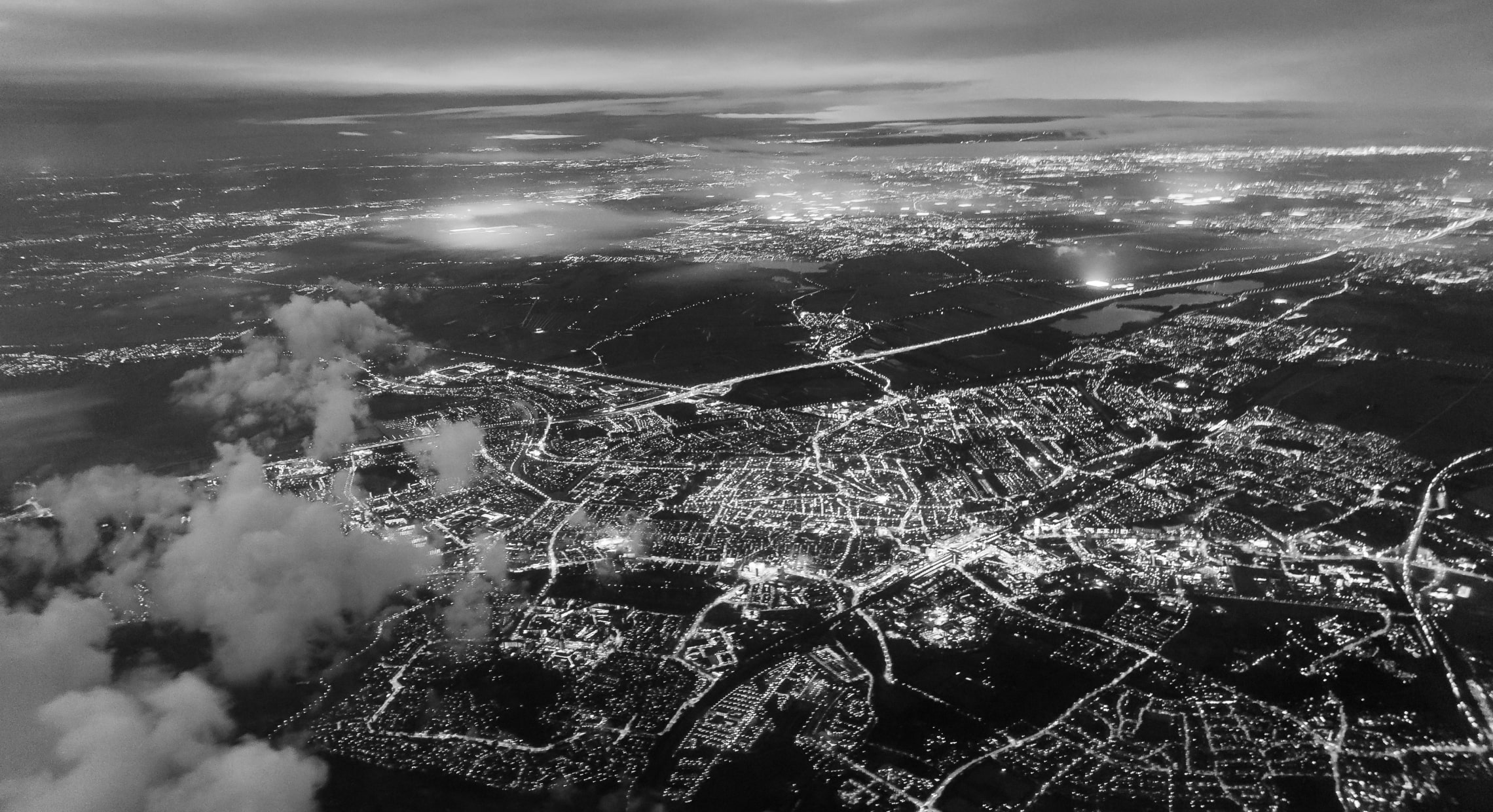