People’s Choice Awards: Winning Followers, One Vote at a Time

What could Barbra Streisand, John Wayne, Star Wars and The Sting possibly have in common? More than forty years ago, they were the most popular entities in popular culture as measured by the inaugural edition of The People’s Choice Awards.

The People’s Choice Awards were created in 1974 to recognize the people and works of popular culture, as voted on by the public. And while the entertainment industry has always been well-represented in the culture wars, the business world now has its own People’s Choice Awards: The People's Choice Stevie® Awards for Favorite New Products, a feature of The American Business Awards®, the U.S.A.’s top business awards program. Sungard Availability Services (Sungard AS) is proud to receive this year’s People’s Choice award for cloud/storage backup for its Cloud Recovery - AWS solution.

Debuting in 2002, the most recent worldwide public vote in The People's Choice Stevie® Awards for Favorite New Products was conducted last month. The highest number of votes decides the winners in a variety of product categories. More than 58,000 votes were cast, and Sungard AS' Cloud Recovery AWS was selected as the overall winner in the Cloud Storage/Backup category.

Sungard AS Cloud Recovery – AWS, which builds on a previous iteration of the offering that won a Bronze Stevie® International Business Award took Bronze in the New Product or Service of the Year - Software - Cloud Storage & Backup Solution category, earning distinction among the judges as “a cost-effective and easy-to-implement solution.” Sungard AS Cloud Recovery – AWS enables business resiliency as the only fully managed, SLA-backed recovery on AWS solution in the market that guarantees customers achieve sub-one-hour RTOs and RPOs. It also ensures that AWS instances can be spun up at the time of a test or disaster for minimal downtime or data loss.

“We are thrilled to hear that Sungard AS Cloud Recovery – AWS has taken the top spot in this valuable measure of customer feedback,” said Jim Paterson, Senior Vice President of Product Management, Sungard Availability Services. “With this new service, companies can ensure they have the most complete recovery solution for their IT needs – and at a fraction of the cost – with a cloud-based recovery service from Sungard AS and AWS.”

All new products and services nominated in the new product awards categories of this year’s American Business Awards were eligible to be included in voting for the people’s choice awards.

For Sungard AS, achieving the People’s Choice award in the cloud storage/backup category means more than just winning a popularity contest. It’s confirmation that Cloud Recovery – AWS exceeds customers’ expectations for managing their growing data, and driving down the cost of cloud-based recovery.

About the Stevie Awards

Photo by rawpixel on Unsplash 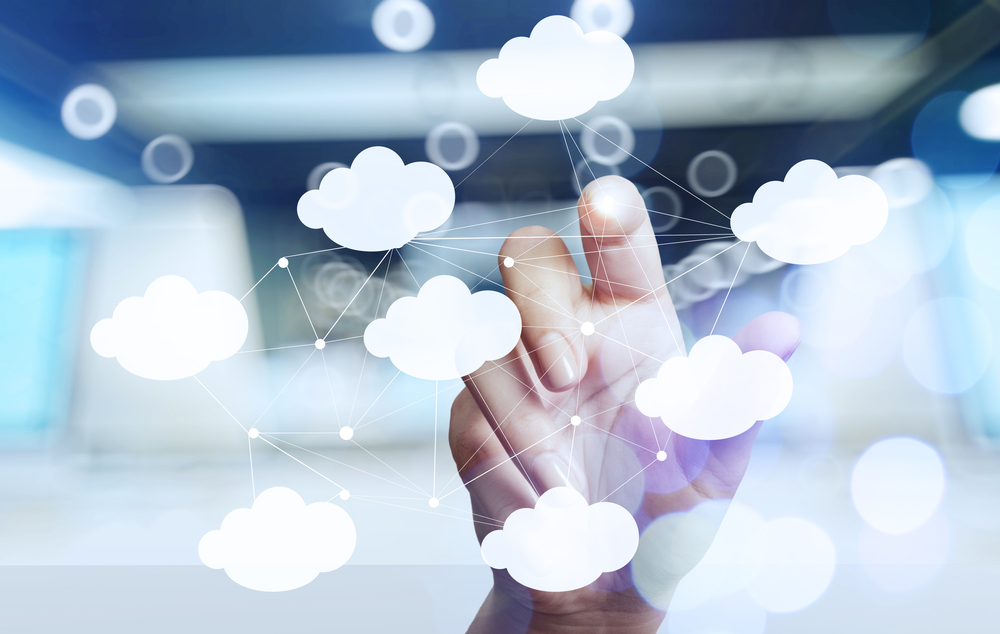 Infographic
Cloud
The right tools, the right technology
Cloud services are quick to deploy and easy to change, but your transition to the cloud may ...
Learn More > 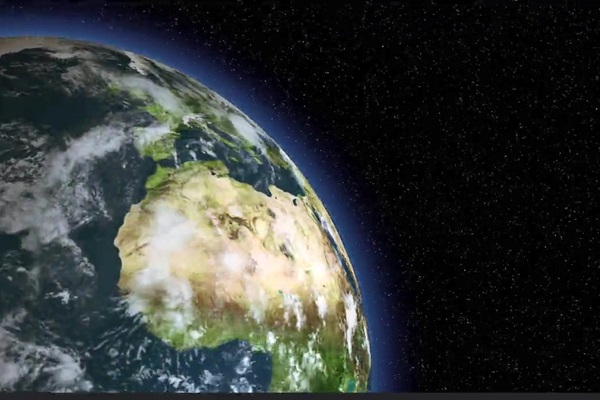 Videos
Cloud
The move to SAP HANA is on
Learn More > 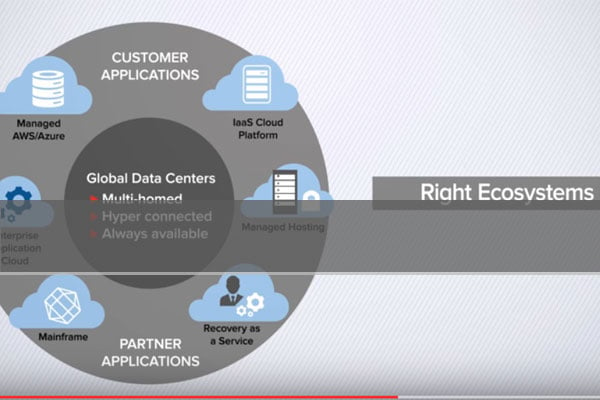 Videos
Cloud
Sungard AS cloud and hosting services
Watch the video to see how Sungard AS Cloud and Hosting solutions help you support ...
Learn More > 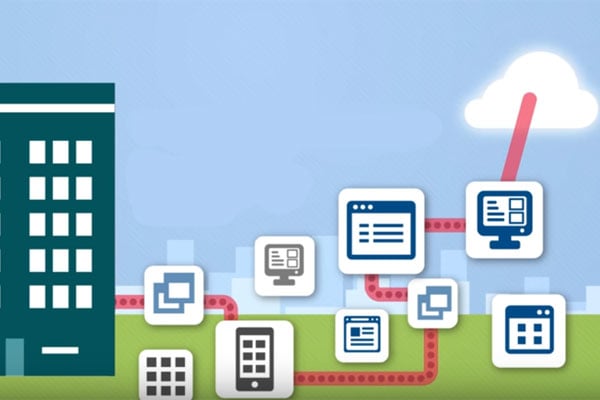 Videos
Cloud
IT journey to cloud
On your journey to the cloud, what impact will legacy apps have on your virtualization ...
Learn More > 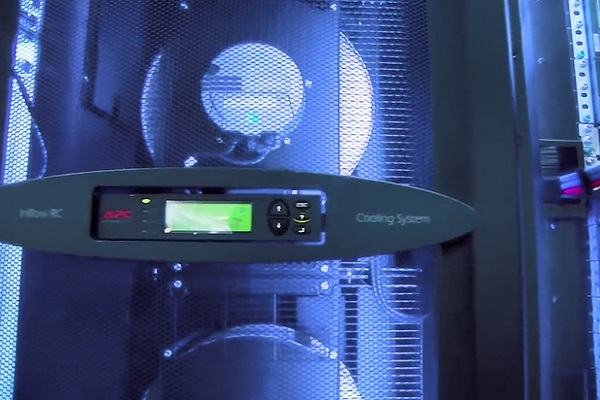